Gala dinner with Pizzica dance show will take place at 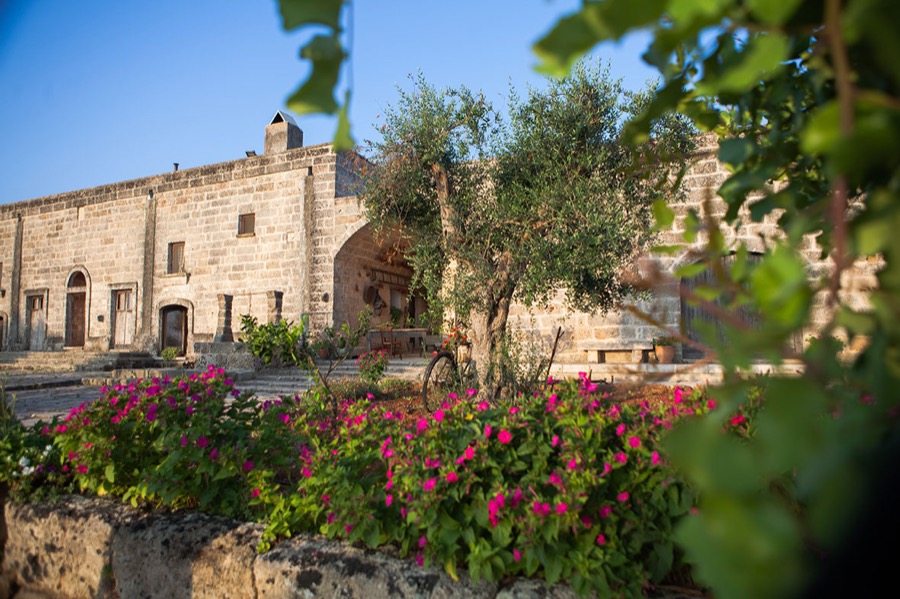 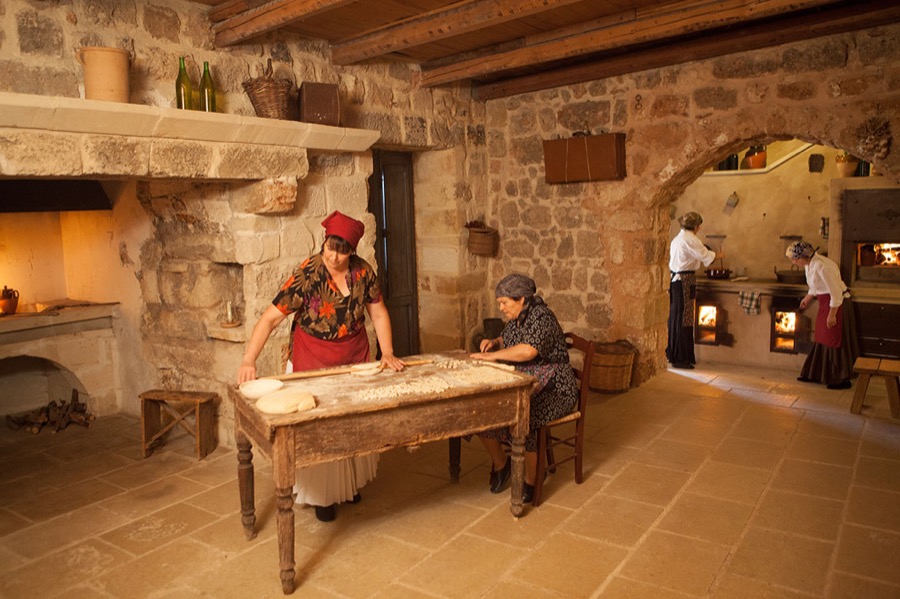 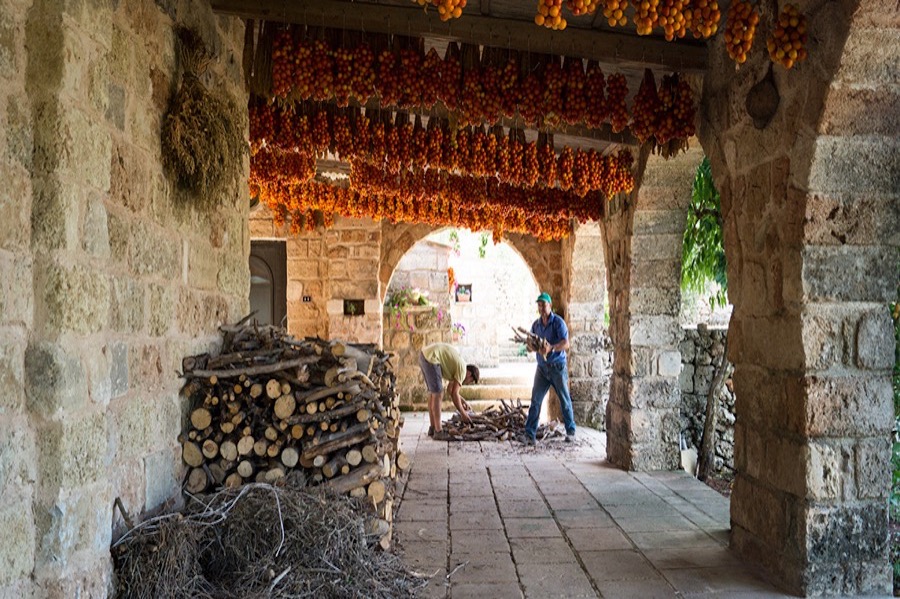 and traditions are converted in odors, colors and extraordinary flavors

Accompanying persons and students are welcome to the Masseria “Le Stanzie” in Supersano (Lecce).

The student registration fee doesn’t include the gala dinner.

During the gala dinner there will be a Pizzica dance show.

Pizzica is a popular Italian folk dance, originally from the Salento peninsula  and later spreading throughout all the Puglia and Calabria regions and eastern Basilicata. The traditional pizzica is danced while embracing a partner. This hug need not necessarily involve two individuals of opposite sexes, and often two women can be seen dancing together. 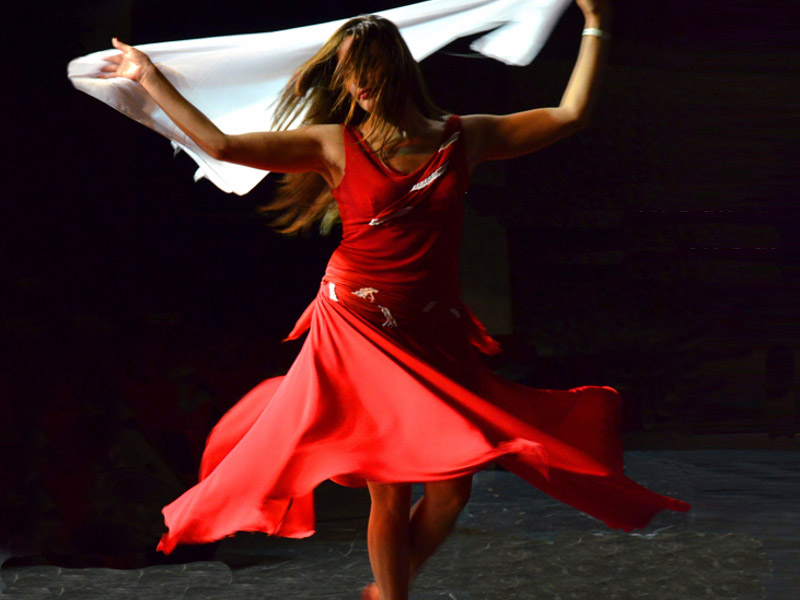